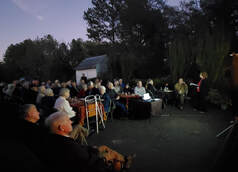 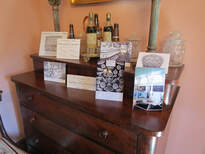 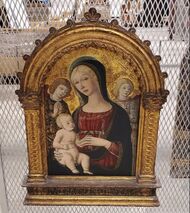 On May 15, Joan Adler spoke to the East Bronx History Forum about Nathan Straus, Jr. and his involvement in the housing development of the Bronx. The group was very interested and attentive. At the end of her talk, Joan was presented with a certificate of appreciation by Richard F. Vitacco, the president of the East Bronx History Forum. We were so honored by the gesture and happy to have been invited to present. We hope to collaborate again in the future and thank Richard Vitacco and Tom Casey for their support.
From Macy's to the Titanic: The Straus Family Legacy
April 15, 2019 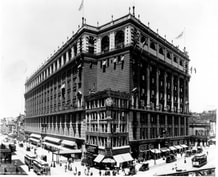 ​The event was attended by over 100 guests, which included many Straus descendants. We are so pleased with the outcome of the event and thank LBI and AJHS as well as the Center for Jewish History for co-sponsoring and hosting the event.
​Back to Past Events