Thanks to your donations, the Straus Historical Society is pleased to announce that Danielle Bertaux, Dillon Cooke, Iris Hinh and Miriam Israel have been selected to each receive a $5,000 Straus Scholarship. The Straus Historical Society Scholarship Program was created with the goal of supporting the continuing education of a graduate student whose professional goal is in the field of public service.
​ 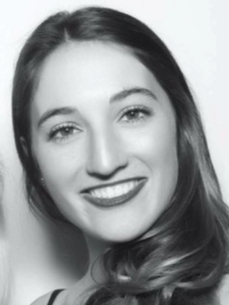 Danielle Bertaux
Danielle Bertaux is a graduate student at the Fletcher School of Law and Diplomacy at Tufts University where she is pursuing a Masters of Arts in Law and Diplomacy with a concentration in Public International Law and Human Security focused in Latin America. She is specializing her studies on human rights and she is particularly interested in learning about gender-based violence and sexual violence in situations of armed conflict and humanitarian crises. She aspires to join the U.S. Department of State as a political officer in a specialized track as a human rights officer. She hopes to focus on gender-based issues and problems of sexual violence including sex trafficking and femicide. 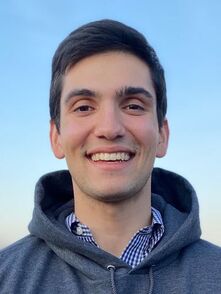 Dillon Cooke
Dillon Cooke is a graduate student at American University where he is seeking a Masters in Public Administration with a concentration in Public Policy with elements of healthcare policy, international management, and regulatory administration. He hopes that his work will effect the reorientation and prioritization of foreign aid funding in a manner that proactively targets the causes of emerging issues, including climate change, immigration, and international security, with public investments rather than responding to the symptoms of these issues. After completing his degree, he hopes to secure a full time job with the House Committee on Foreign Affairs where he can most effectively apply his analytical skills and research background to implement policy change on a systemic scale. 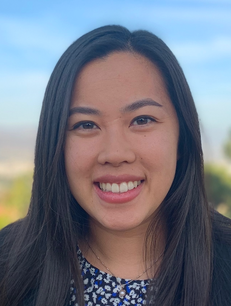 Iris Hinh
Iris Hinh is a graduate student at the Teachers College at Columbia University where she is seeking a Masters Degree in Politics and Education. She is developing her academic foundation in preparation for policy leadership roles within government agencies, foundations, and research. She hopes to work in Washington DC to integrate conducting original research with advocacy to both policymakers and individuals for broader impact on the education system. She also plans to obtain her teaching credential for middle or high school history and government, as she believes that educators are often the most influential actors on students’ academic achievement and well-being. 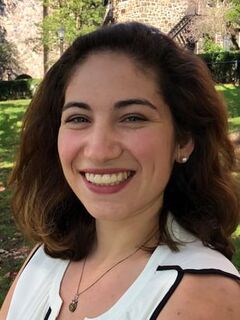 Miriam Israel
Miriam Israel is a graduate student at the Fletcher School of Law and Diplomacy at Tufts University where she is pursuing a Masters of Arts in Law and Diplomacy and a Masters of Theological Studies with a concentration in International Development and Environmental Policy and Gender and Intersectional Analysis. She believes that the biggest problem facing society is climate change, and specifically, the way that a changing climate will disproportionately impact women, young people, ethnic, religious, and indigenous minorities and other marginalized communities. She hopes to work with communities around the world to address climate change, helping prepare faith communities to be leaders on issues like conservation and sustainability and giving local leaders tools to address climate change.
The scholarship committee and the judges are pleased to announce these applicants as Honorary Straus Scholars for 2021: Kelly Boehms, Alexis Cheney, Liana Kabins, Sara Lodgen, Christopher Tingley.
​
Click here to see past Scholarship Recipients