Scholarship Winners 2020
​Thanks to donations to SHS, the Straus Historical Society is pleased to announce that Corey Best, Caitlin Flynn and Kristy Kwon have been selected to each receive a $5,000 Straus Scholarship. The Straus Historical Society Scholarship Program was created with the goal of supporting the continuing education of a graduate student whose professional goal is in the field of public service. To read their applications essays, click here.
​ 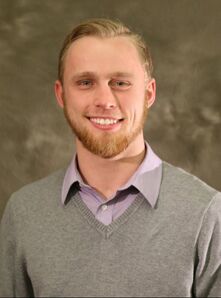 Corey Best
Corey Best is a graduate student at American University’s School of International Service where he is pursuing a master’s degree in International Affairs with a concentration in Global Governance, Politics and Security. Corey feels public service is a calling for which he has been preparing is entire life. He asks the question, “Why?” as a guiding light on his journey. Corey’s background is quasi-military, having joined the Civil Air Patrol at 12 and participated in the Air Force ROTC program at Ohio University. These disciplined, value-based, task oriented, experiences have prepared him for a life of public service. He wrote, “The opportunity to contribute to the field of public service would be nothing short of an honor and privilege.” 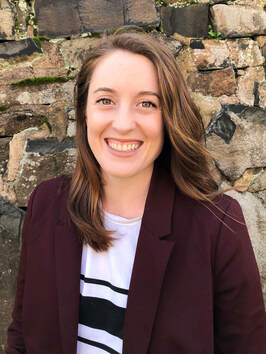 Caitlin Flynn
Caitlin Flynn is a graduate student at the Fletcher School of Law and Diplomacy at Tufts University where she is preparing for a degree in Gender Analysis and Human Security. From a young age, Caitlin has believed in the importance of public service and education. Her experiences in the Peace Corps in Benin as a secondary school English teacher reinforced her ambition to make a difference through effective thoughtful, nuanced, data driven programming. During her studies at Tufts University, she’s “honed her research skills, studied theoretical frameworks and has identified several steps for addressing barriers for education.” She anticipates that her graduate studies, aided by the SHS scholarship, will ensure that her positive intentions produce equally positive impacts. 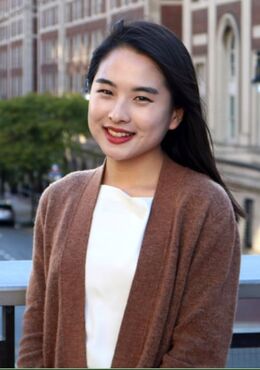 Kristy Kwon
Kristy Kwon is a graduate student at Columbia University School of International and Public Affairs where she is preparing for a career in Public Administration with a concentration in Economics. She hopes to begin her career in the United States Department of Education’s Office of Evidence-Based Practices as a research analyst. Kristy feels she is uniquely qualified to help people from underprivileged communities because she moved to the United States with her family as a child and experienced first-hand the difficulties for immigrants who do not speak the language and are unable to find adequate living conditions or nourishing food. She is particularly interested in how economic analysis and human rights organizations can collaborate to produce research for firms to devise reasonable standards in the workplace and to suggest steps to reduce gender discrimination.
The scholarship committee and the judges are pleased to announce these applicants as Honorary Straus Scholars for 2020: Gabrielle Robertson, Benjamin Drolet, Crystal Avila, Garrett Berghoff, Ihechiluru Esuruonye and Matthew Tyler Dean.
Scholarship Winners 2019 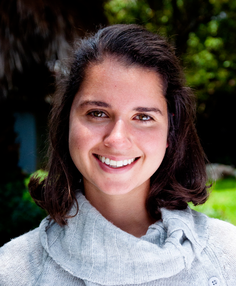 ​Elizabeth Alexion is a graduate student at the Fletcher School of Law and Diplomacy at Tufts University where her focus is International Negotiation and Conflict Resolution; and Gender Analysis in International Studies. She was a Peace Corps Intern in Ethiopia, teaching secondary education working for women’s protection and empowerment. Elizabeth hopes to pursue a career in foreign policy as it relates to conflict resolution and sustainable peace-building. 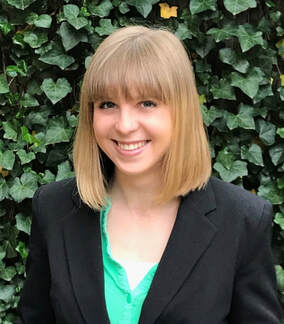 Elizabeth Hutcheson
Elizabeth Hutcheson is a graduate student at American University whose focus is on Global Migration and International Policy. Elizabeth has had extensive experience tutoring Spanish and Arabic speaking children one-on-one with an emphasis on reading skills. She implemented Global Classrooms, a Model UN program, as a Fulbright Scholar. She plans to work in the public sector, addressing the most pressing challenges and opportunities on international migration 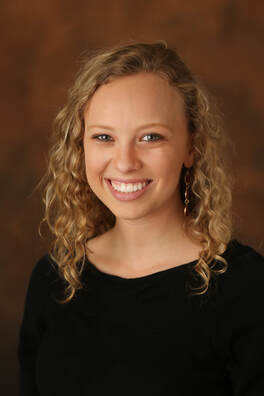 Rachel King
The Straus Historical Society is pleased to announce that Rachel King of Liberty Township, Ohio, has been selected to receive a $5,000 Scholarship.

A graduate student of American University in Washington, D.C., Ms. King impressed an independent award committee with her essay and resume, which includes a five-year contract with the Foreign Service as a Pickering Fellow after her expected graduation in 2019. She has proven eminently qualified for the Straus Scholarship Program, and the Straus Historical Society is proud to award this scholarship to Ms. King.

The Straus Historical Society Scholarship Program was created with the goal of supporting the continuing education of a graduate student whose professional goal is in the field of public service. Rachel King is the first recipient of the Straus Scholarship.

Ms. King received her undergraduate degree from Vanderbilt University where she participated in summer service trips to Uganda, Israel and Cambodia, as well as an internship for World Vision in Washington, D.C. Ms. King is a Fulbright Scholar currently attending graduate school at American University. Using a grant from her Fulbright scholarship, she lived and taught in rural Malaysia for a year. Ms. King plans to become a Foreign Service Officer with the U.S. State Department after graduate school. In her application, Ms. King stated that she hopes: “…to draw greater attention to the compelling crossovers between diplomacy and development fields, to urge policymakers to prioritize development as a diplomacy tool, and to facilitate stronger collaboration and coordination across religious, political and nonprofit leaders.”